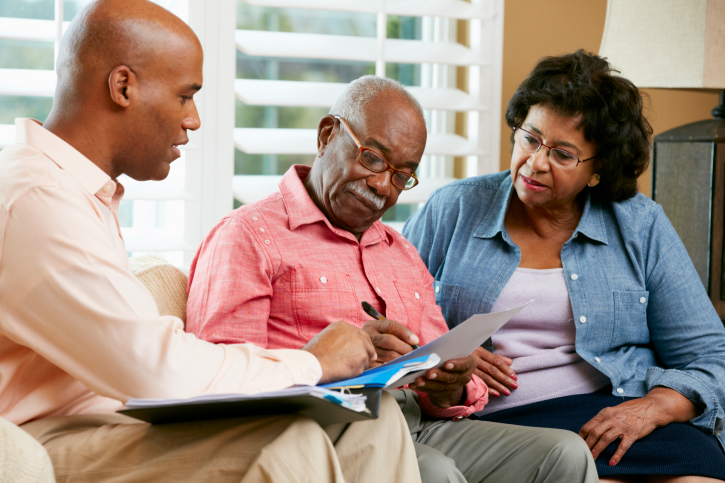 Analysts projected sales of 5 million existing homes for June against May’s initial reading of 4.89 million sales of previously owned homes; the May reading was later revised to 4.91 million sales. Lawrence Yun, chief economist for the National Association of REALTORS® said that market conditions are becoming “more balanced,” and noted that inventories of existing homes are at their highest level in over a year and that price gains have slowed to much more welcoming levels in many parts of the country.

After a particularly harsh winter and lagging labor reports, analysts forecasted lower annual sales of existing homes for 2014 than for 2013. Labor markets are stronger according to recent labor market reports and a declining national unemployment rate. Steady work is an important factor for families considering a home purchase; as labor markets improve, more would-be homeowners are expected to become active buyers.

Housing markets are not without challenges. In recent unrelated reports, the Federal Reserve has noted higher than anticipated inflation may cause the Fed to raise its target Federal Funds rate in the next several months. Gas and food prices, important components of consumers’ household budgets continue to rise and could slow save toward a home for some families. Steve Brown, president of the National Association of REALTORS®, said that first-time and moderate income buyers continue to deal with affordability due to increased FHA costs and tight mortgage credit. Relief may be in sight as a slower pace of home price growth suggests that more buyers may be able to afford homes.

FHFA released its May index of home sales connected with mortgages owned or backed by Fannie Mae and Freddie Mac. The index posted a month-to-month gain of 0.40 percent in May and a year-over-year gain of 5.90 percent year-over-year. FHFA said that increased sales were driven by a 9/60 percent increase in sales in the Pacific region and that average home prices remain 6.50 percent below April 2007.